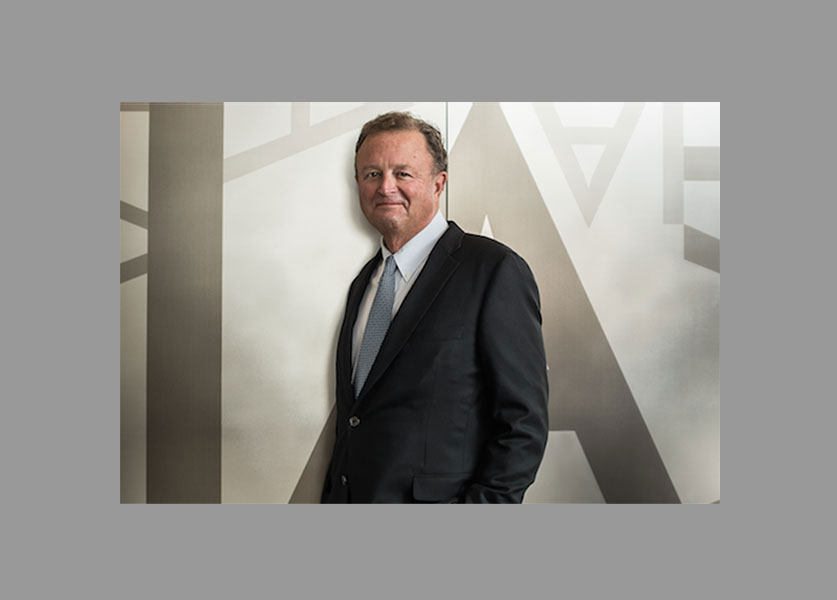 On January 30, Contract magazine honored David B. Mourning, AIA, FIIDA, with its 13th Legend Award. The recognition was conferred at the publication’s 36th annual Interiors Awards breakfast in New York. The Legend Award is an annual distinction bestowed on one individual for a life of contributions to the practice of interior architecture. Previous recipients of the Legend Award include Michael Graves, Carl Magnusson, Eva Maddox, and Trisha Wilson.

“Mourning has played a significant role in not only leading a firm but in defining the modern practice of contract interior design,” writes John Czarnecki, editor in chief, in his monthly editorial. “The business of contract interior design in this country in the last three decades has absolutely been shaped by some of the best business practices that Mourning espouses.”

The CEO and Executive Vice President of the International Interior Design Association (IIDA), Cheryl Durst, Hon. IIDA, also acknowledged Mourning’s business acumen in a 10-page story about the IA Chairman’s career. “David Mourning is among those pioneers in our industry who have been widely credited with creating the modern design firm,” says Cheryl Durst, Hon. FIIDA, executive vice president and CEO of IIDA.

IA Interior Architects is the world’s largest employee-owned architecture firm dedicated exclusively to workplace design. Since Mourning established the company in 1984 in Los Angeles, the company has grown to encompass 17 locations across the U.S., with international offices in London and Toronto, and a global alliance partnership.

“David Mourning has contributed talent, wit, intellectual rigor, and an infinite focus on strategy to this profession that we know as commercial design,” Durst tells Contract in Czarnecki’s editorial. “And he has significantly given and accorded great respect to the role of interior design—and therefore interior designers.”

Read Mourning’s career in his own words, as written in 2014: